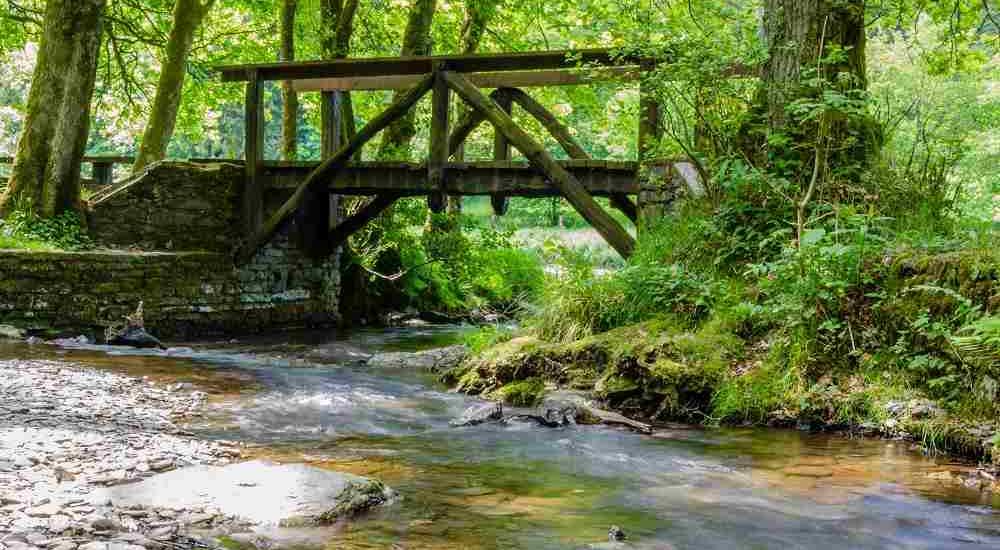 Fortresses, churches and chapels, mills and wash places, or classified houses, ... a whole patrimony to discover. 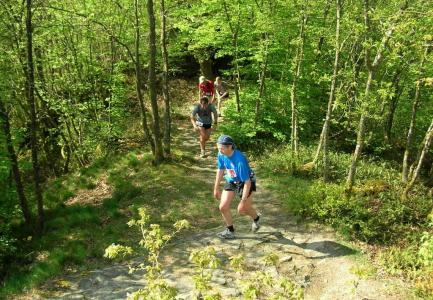 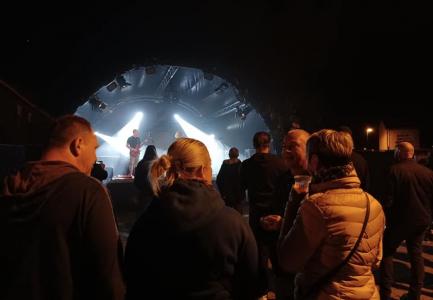 Throughout your walks in Herbeumont and its surroundings, you will find various buildings, fountains, classified houses or crosses marking a souvenir. Discover the architectural and historical heritage of Herbeumont and the region.

The future Ravel on the old railway line Bertrix-Herbeumont-Muno

Herbeumont is marked by the disused railway Herbeumont-Bertrix-Muno: it was built from 1902 to 1914 in a specific way to avoid crossings, with many bridges and 3 tunnels (Orgéo, Mortehan and with its 1396m the longer one, Sainte-Cécile, which is closed for security reasons). It served the Germans during the two wars to resupply their troops to Verdun. It is for your walks, riding and cycling in the direction Herbeumont – Bertrix

Serge Reding, weight lifter, silver medallist at the Mexico Olympic Games. He is buried in the cemetery of Herbeumont. A birch tree was planted in his honor near the calvary, a commemorative stele is located in the "Vivy" park.

Jean Perlot left in 1849 for California and the gold rush and returned 20 years later, his fortune made.

Marcel Leroy, a poet who evokes in his stories the Semois, his Ardennes forest ...

Georges Deleau made his career in Paris. The French government called on him for boat design. He also decorated the house of the writer Arsène Alexandre, located Ravignan place and a lounge of the basque house of Edmond Rostand.

Guy Bosquet, renowned painter, was an illustrator for the railway magazine « Le Rail ». 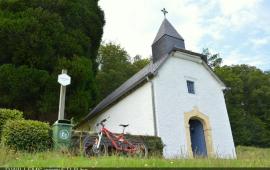 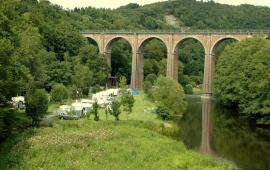 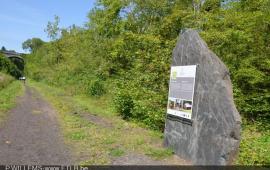 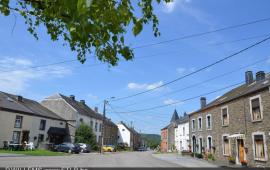 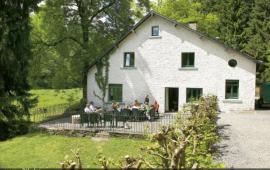 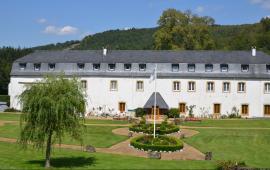 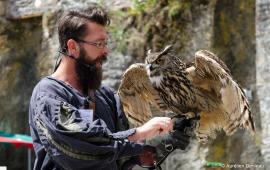 Originally built in the eighth century, the castle is among the oldest in Belgium. It was certainly already complete by 988 AD. Its most famous resident was Godfrey of Bouillon, leader of the First... 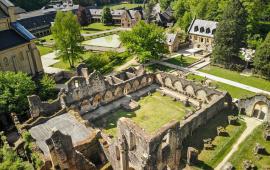 The Abbey of Orval : its ruins and its museums